Over the Christmas time, many airlines, like all of us, are excited to share and spread the Holiday spirit. The idea of decorating aircraft with Christmas themed livery seems to be an entertaining way to do it. You will agree that it is much more fun to take your holiday flight in a festively dressed aircraft rather than an ordinary one. Let’s take a look and admire the top 10 pictures of aircraft in the Christmas livery! 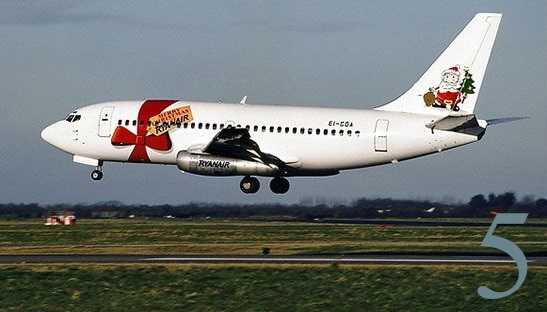 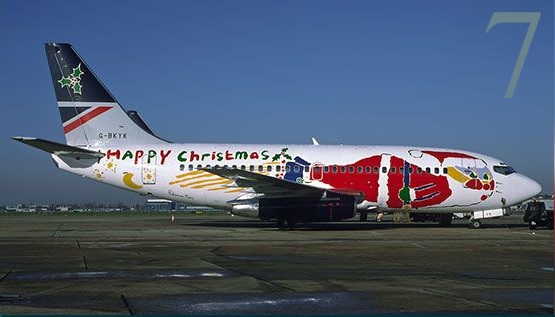 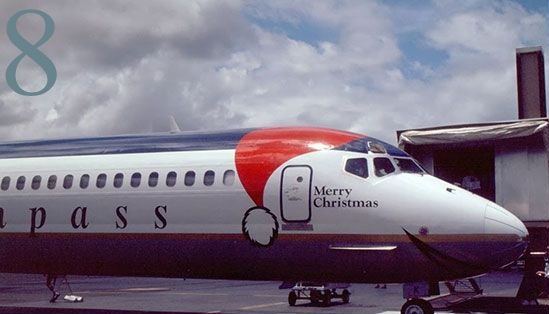 Air Berlin is already known for its Christmas liveries. For several years Air Berlin paints its aircraft with a special “Flying home for Christmas” theme. 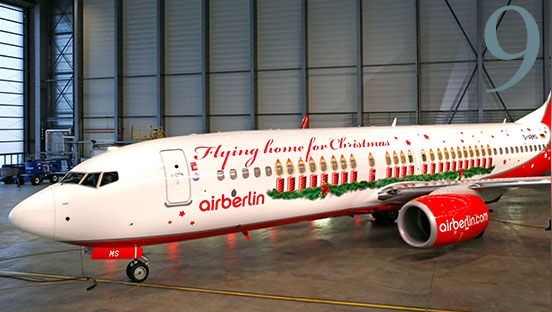 10. This is a cute Air Ontario Dash-8 dressed up as a reindeer. 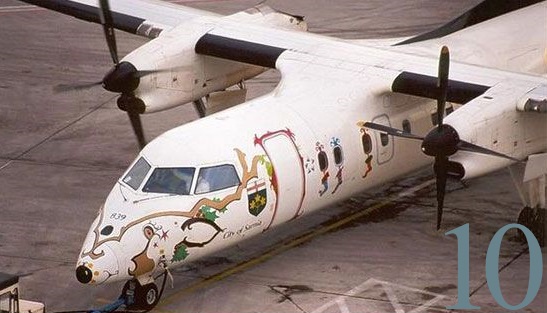